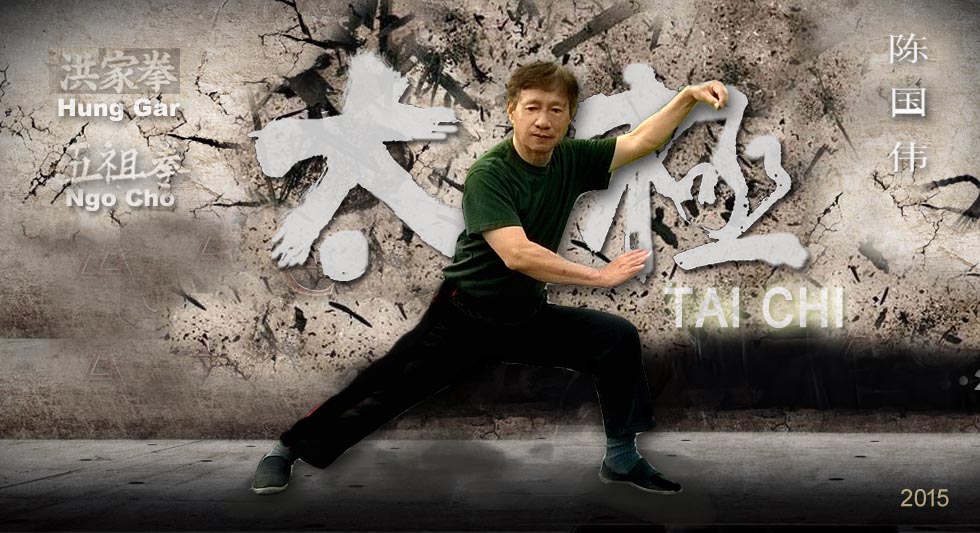 Below is a brief synopsis of TAI CHI from a western perspective. Although it does somewhat convey a vague shadow of the incomprehensible, it is enough to prepare a seeker to an “opening posture” and it is a good one.
We have to understand that TAI CH which originated as a philosophy is a penetrating subjects of thought or knowledge having deep insight or understanding of a profound culture. It goes far beneath what is superficial, external, or obvious and touched on the uncharted regions of our human experiences. It is a life long journey. ….So for the beginners … sit back, relax and enjoy the trip.
From Mayo Clinic …
https://www.mayoclinic.org/healthy-lifestyle/stress-management/multimedia/tai-chi-video/vid-20084646

Tai chi is a series of gentle physical exercises and stretches. Each posture flows into the next without pause, ensuring that your body is in constant motion. Tai chi is sometimes described as meditation in motion because it promotes serenity through gentle movements — connecting the mind and body.

Originally developed in ancient China for self-defense, tai chi evolved into a graceful form of exercise that’s now used for stress reduction and to help with a variety of other health conditions.

Tai chi has many different styles. Each style has its own subtle emphasis on various tai chi principles and methods. As a result, there are more than 100 possible movements and positions with tai chi.

Regardless of the variation, all forms of tai chi include rhythmic patterns of movement that are coordinated with breathing to help you achieve a sense of inner calm.

In English …The ancient philosopher called the “Void” and “Boundless or Formless” chaotic state which prevailed before the world was created and from which the universe was formed “WU CHI” (无极) or  the  “Ultimate Nothingness “. Before creation, it is said there is nothing, yet certainly there is something. We do not know what that something is, nor do we know what that something comes from but certainly something is there. This something  cannot be comprehended rationally;  its existence is only implied, like an object one almost catches sight of in a fog.  Ancient Philosophers described it as the phenomenon of nothingness (无物之物) or thing of none” . That is to say, that it has form yet is unformed; it has shape that is still without shape; or one could say it is vagueness confused. One meets it, and it has no front, one follows, and there is no rear. This phenomenon of nothingness was the source of movement and stillness. From WU CHI thus TAI CHI (无极而太极)  …translated and edited by Shoshana Shapirow, PhD.
Genesis 1”1  In the beginning God created the heavens and the earth. 2 Now the earth was formless and empty (” Tohu and Bohu” in original Hebrew language which means chaos and disorderliness), darkness was over the surface of the deep, and the Spirit of God was hovering over the waters. 3 And God said, “Let there be light,” and there was light. 4 God saw that the light was good, and he separated the light from the darkness. 5 God called the light “day,” and the darkness he called “night.” And there was evening, and there was morning—the first day.
太极生“两仪”。综合历代易学家的理论，计有七说：一说为阴阳，一说为天地，一说为奇偶，一说为刚柔，一说为玄黄，一说为乾坤，一说为春秋.
From TAI CHI it branches into YIN YANG (阴阳) light and darkness. Then sky or heaven and earth (天地)and goes on to “SPRING AUTUMN”( 春秋) or season.

Just as it was recorded in Genesis. From “nothing” to “chaotic state of formlessness” to “light and darkness” to “sky and dry land” and to seasons.

Psalms 19: 1 The heavens declare the glory of God;
And the firmament shows His handiwork.
2 Day unto day utters speech,
And night unto night reveals knowledge.
3 There is no speech nor language
Where their voice is not heard.
4 Their line[a] has gone out through all the earth,
And their words to the end of the world. KJV

Romans 1:20  For since the creation of the world God’s invisible qualities—his eternal power and divine nature—have been clearly seen, being understood from what has been made, SO THE PEOPLE ARE WITHOUT EXCUSE .    NIV