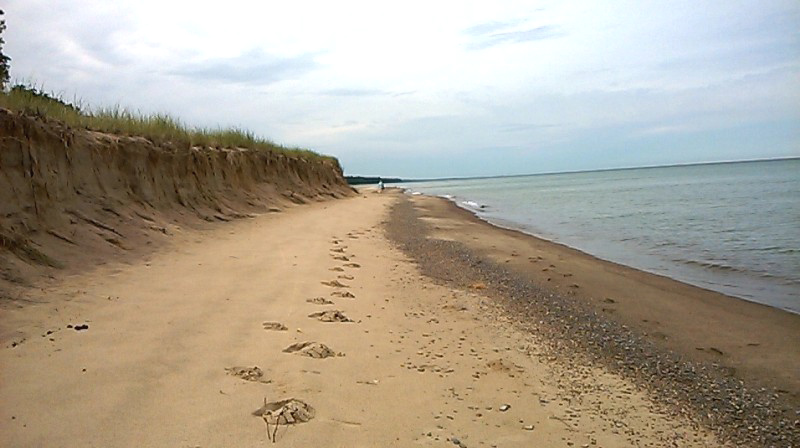 Note ; Below is a summary only. For a  more in depth discussion, please (click here)

Scripture teaches dichotomy of human composition. And that at the fall, both the material and immaterial aspects of us were all corrupted. Every single cell, chromosomes/DNA of our entire material body including our immaterial part were corrupted. When a single fertilized egg starts to divide and grow into a human being, it has inherited corrupted  23 chromosomes from each parent.
Life of an individual is procreated from a corrupted cell.
Psalm 51:5  Surely I was sinful at birth,
sinful from the time my mother conceived me. 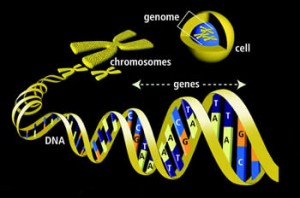 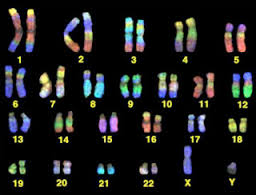 Virgin birth is a supernatural act of God
a.       Miracle one – Virgin birth of Jesus Christ –  An unfertilized egg inside Mary started to undergo mitotic–division without fertilization. (The process of division is supposed to undergo mitotic division only when it is fertilized. Unfertilized egg degenerates when it travels to fallopian tube from ovary and is discharged from the body through menstruation.)
b.      Miracle two – Even if Mary’s gamete started to  undergo mitotic-division without fertilization ( cloning), because Mary’s body does not have Y chromosome, the offspring will always be a female and never a male. Jesus’ birth was not a product of cloning.
c.       Miracle three – Jesus having the exact same chromosomes (identical DNA coding) as Mary, should have an identical physical feature as Mary- not to mention that the offspring of a virgin birth should have been a girl. Jesus was born with features of a man.
d.      Miracle four – God supplied the Y chromosomes by the power of the Holy Spirit in Jesus for him to become a man (not a woman) and to qualify as “FULLY MAN”
Creation of Adam and Eve
Gen 2:22 Then the Lord God made a woman from the rib (a part of) he had taken out of the man, and he brought her to the man.
God could have made Eve from the dust just like He made Adam but instead God made Eve from a part taken out of Adam. Having the chromosomes/DNA of Adam, Eve should have been a male and have an identical physical anatomy with Adam. Is it possible that God took out the Y chromosomes from the part He took out of Adam when He made Eve.

Is it possible that God took out the Y chromosomes from pre-fall Adam and held it in abeyance until Jesus?

Romans 5:12    Therefore, just as sin entered the world through one man, and death through sin, and in this way death came to all people, because all sinned— Note; (not Adam and Eve)

Luke 1:3  The angel answered, “The Holy Spirit will come on you, and the power of the Most High will overshadow you. So the holy one to be born will be called the Son of God

1 Corinthians 15:45  So it is written: “The first man Adam became a living being”; the last Adam, a life-giving spirit.